All posts by Andrew Lennard 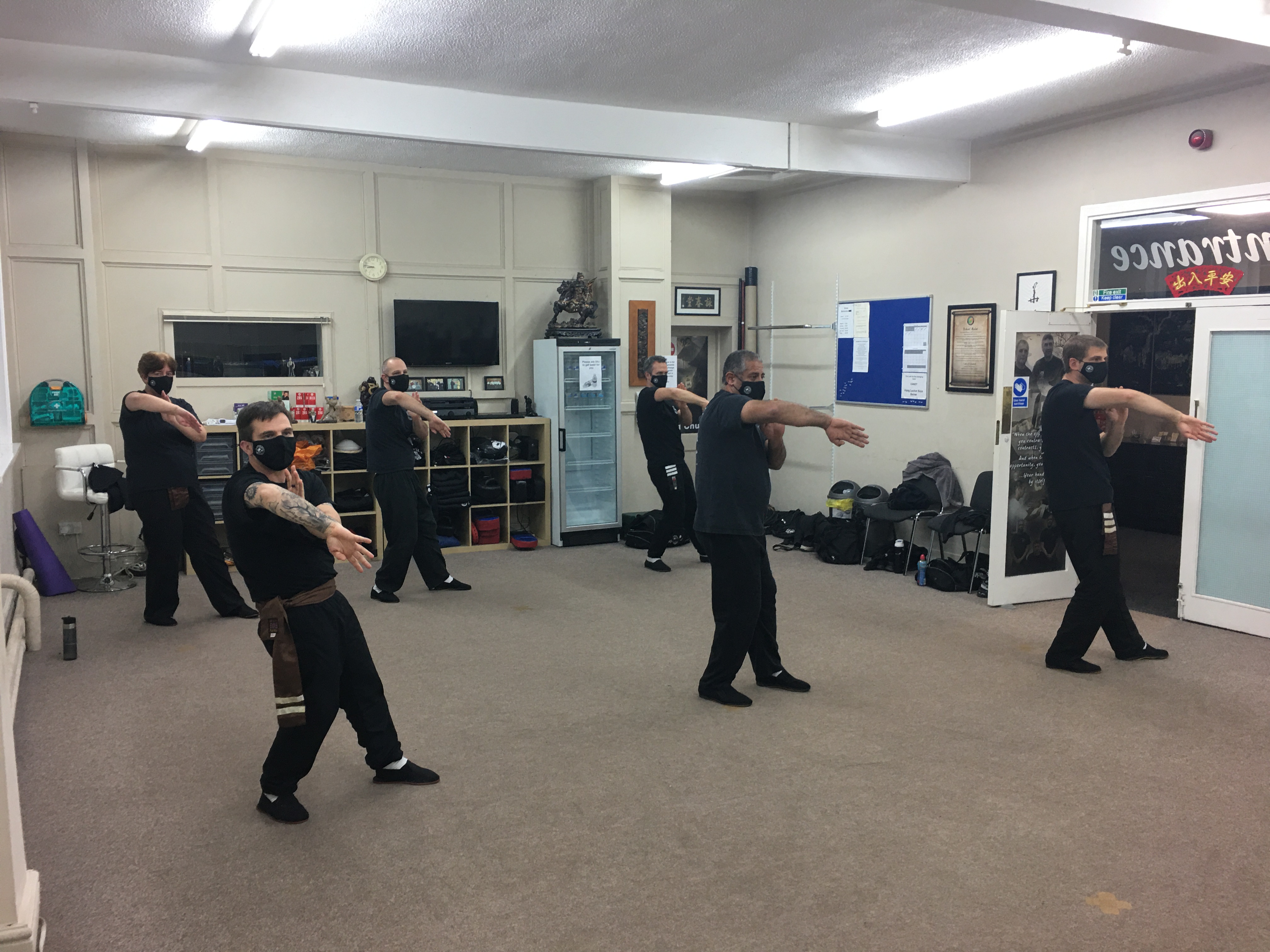 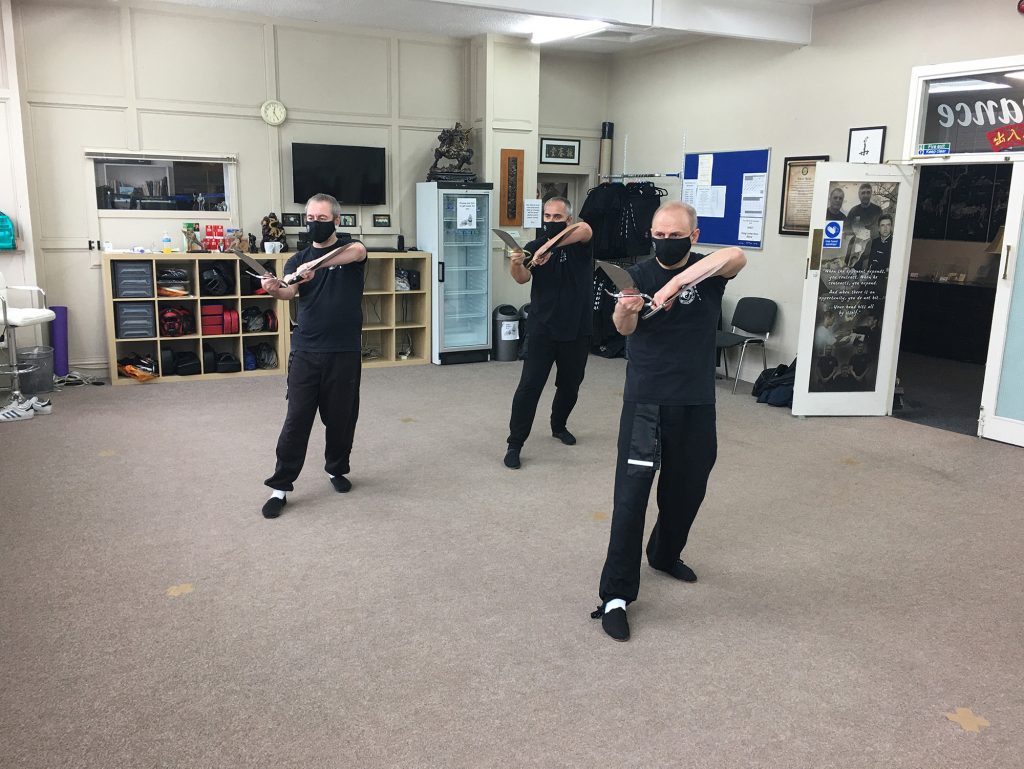 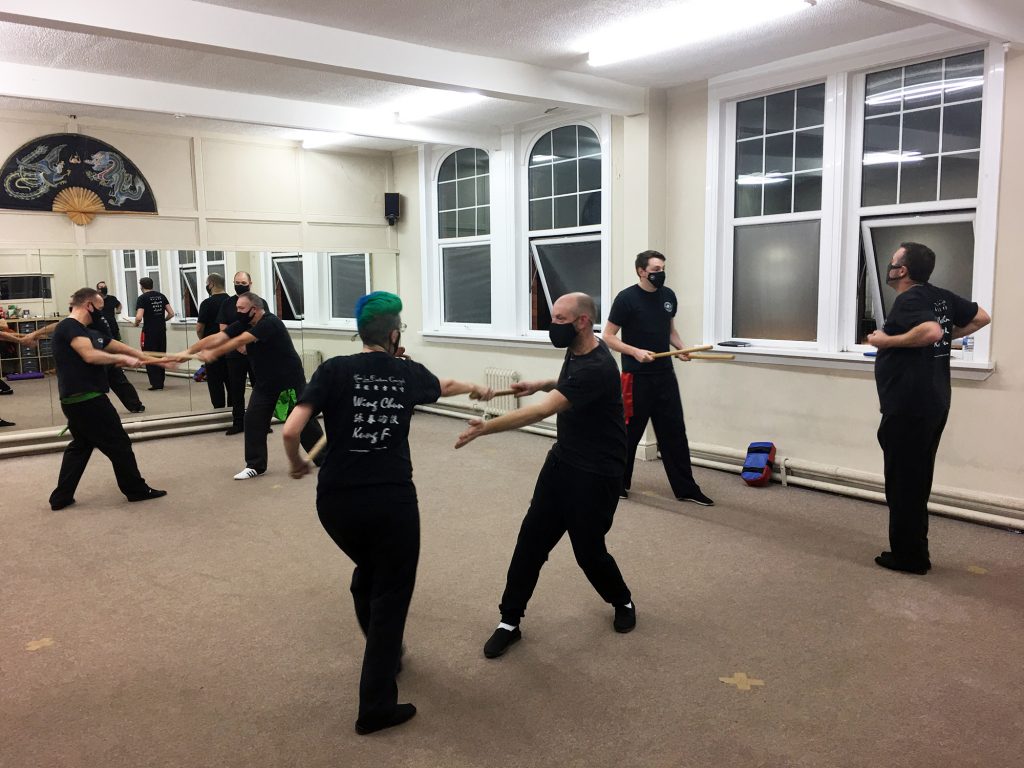 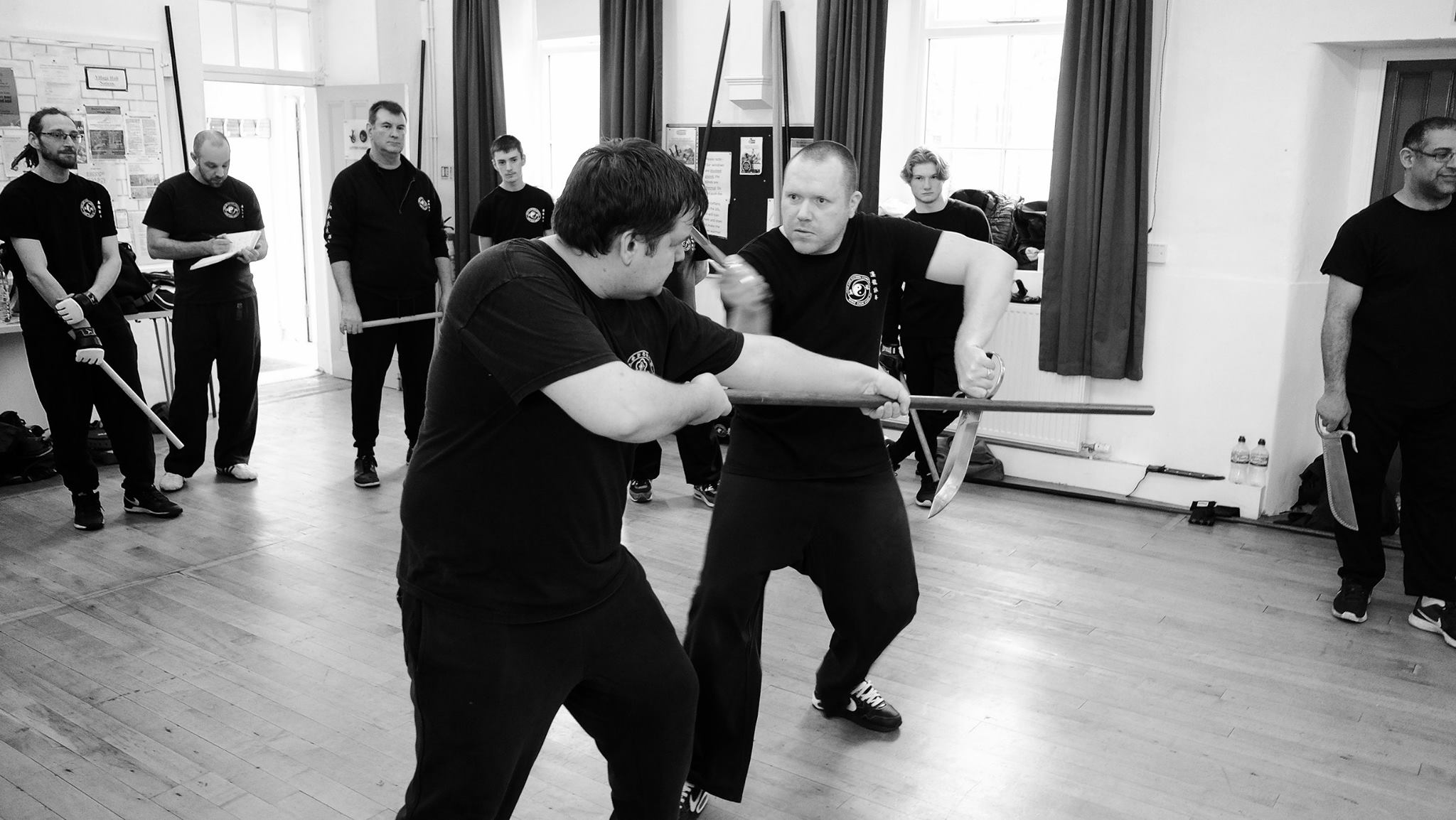 By Andrew Lennard | Han Lon Eastern Concepts | No Comments
Thanks to all the students who attended our weapons seminar this year. It was great to introduce the beginners to the long pole and butterfly knives and explore them further with the advance students. I’ve had great feedback on this year’s seminar, so it’s possibly a theme we will visit again next year in more depth.

END_OF_DOCUMENT_TOKEN_TO_BE_REPLACED

Join us for our new beginners class starting 10th January 2017 and start your journey of discovery into an authentic traditional martial art.
END_OF_DOCUMENT_TOKEN_TO_BE_REPLACED 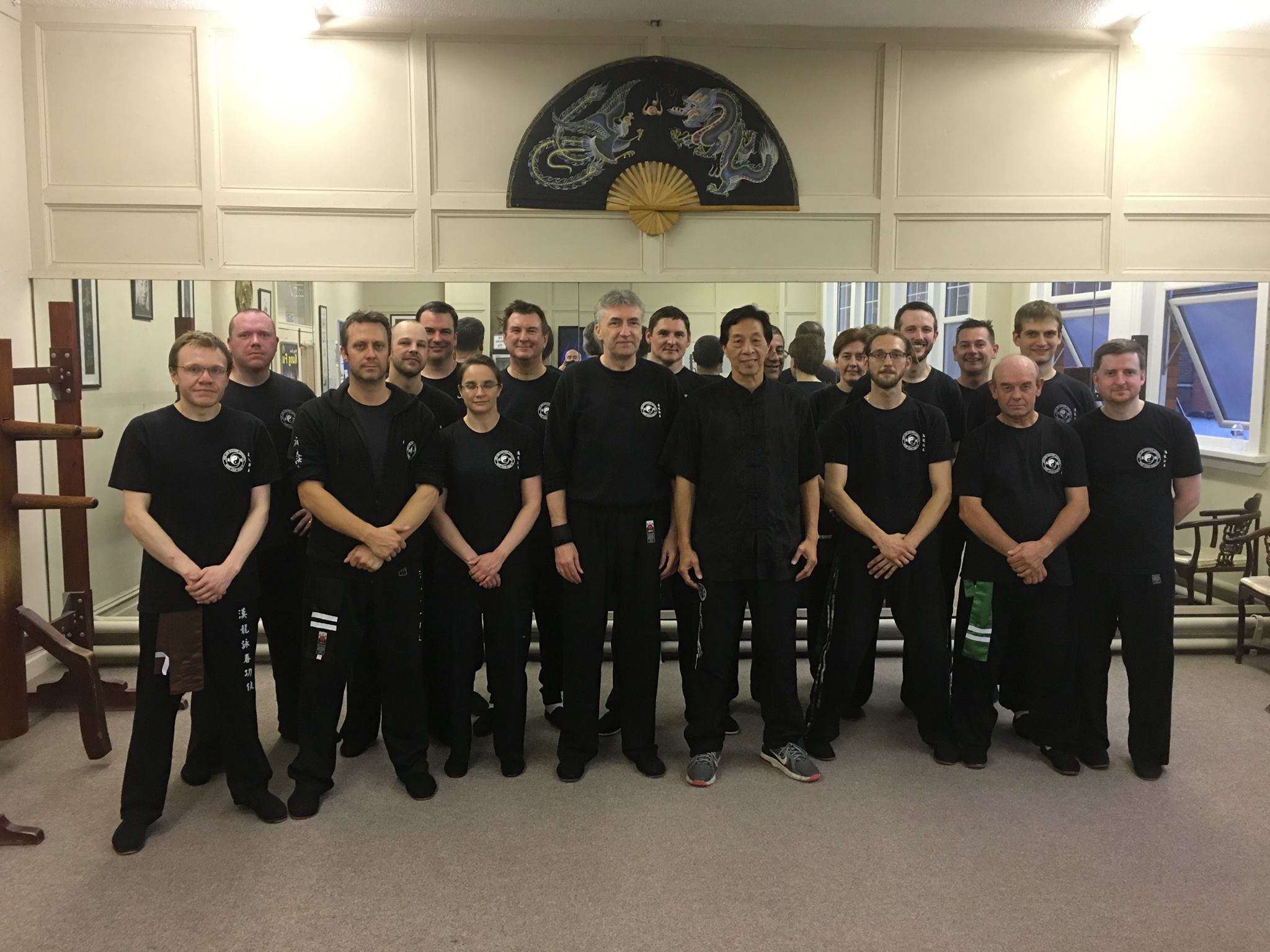 I would just like to say thanks again to my Sifu Samuel Kwok for coming down to the class last night, my students loved seeing you. END_OF_DOCUMENT_TOKEN_TO_BE_REPLACED 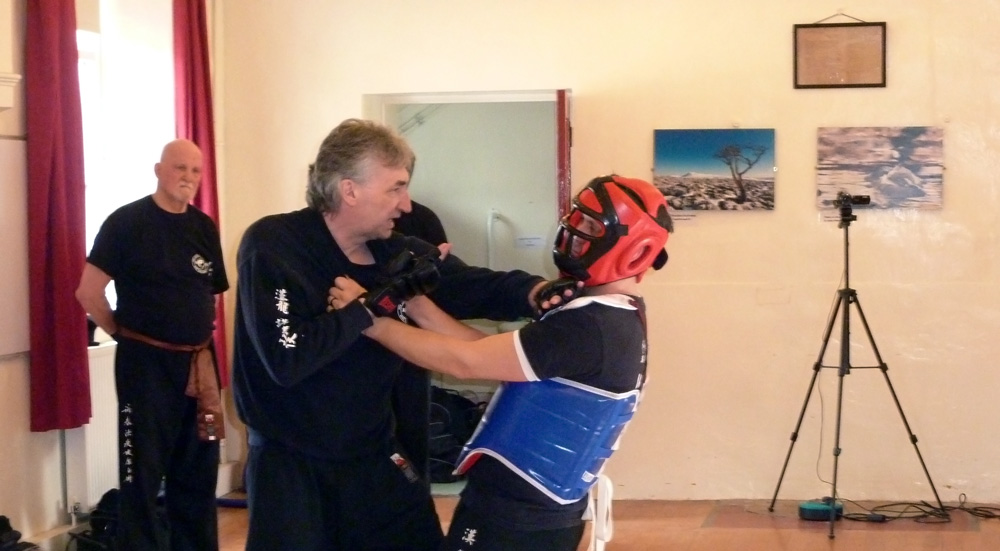 By Andrew Lennard | Han Lon Eastern Concepts | No Comments
Thanks to all the students who attended our self defence seminar this year we had a fantastic weekend away. It was good to work on all aspects of self defence from the red, green and brown levels. It was a tiring day for you all but hopefully enjoyable.

END_OF_DOCUMENT_TOKEN_TO_BE_REPLACED

A few of us went to watch the new Ip Man movie last night at the Printworks and can highly recommend it. You can watch the trailer here: 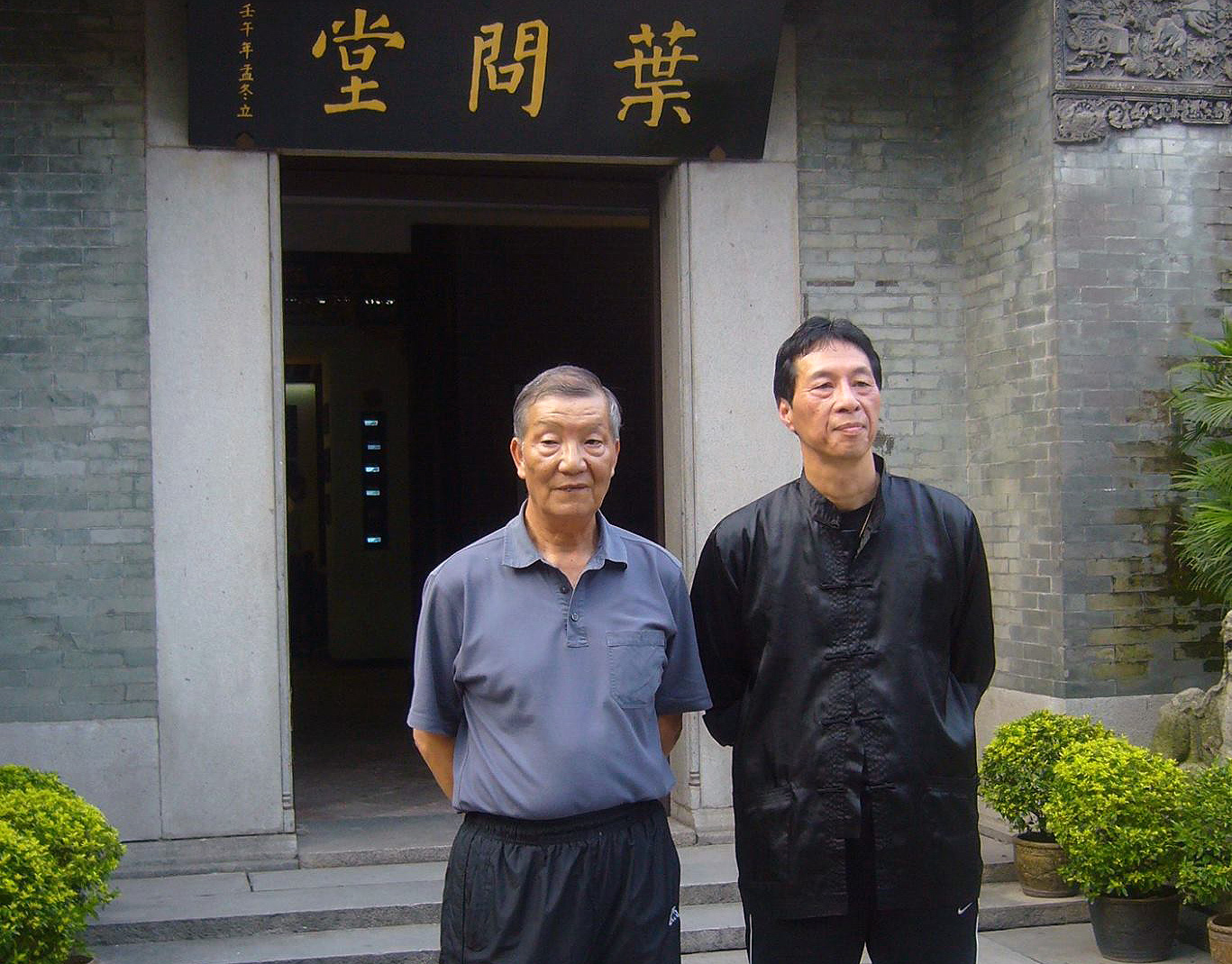 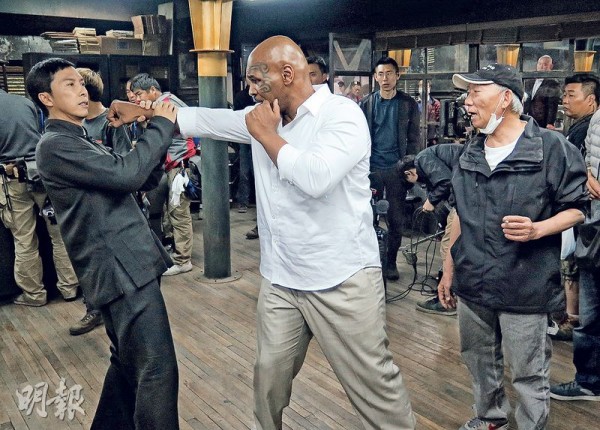 As reported on Oriental Daily News, Tyson, whose left index finger was heavily bandaged during a set visit recently, stated that it was fractured when Donnie accidentally hit it during a combat scene. END_OF_DOCUMENT_TOKEN_TO_BE_REPLACED 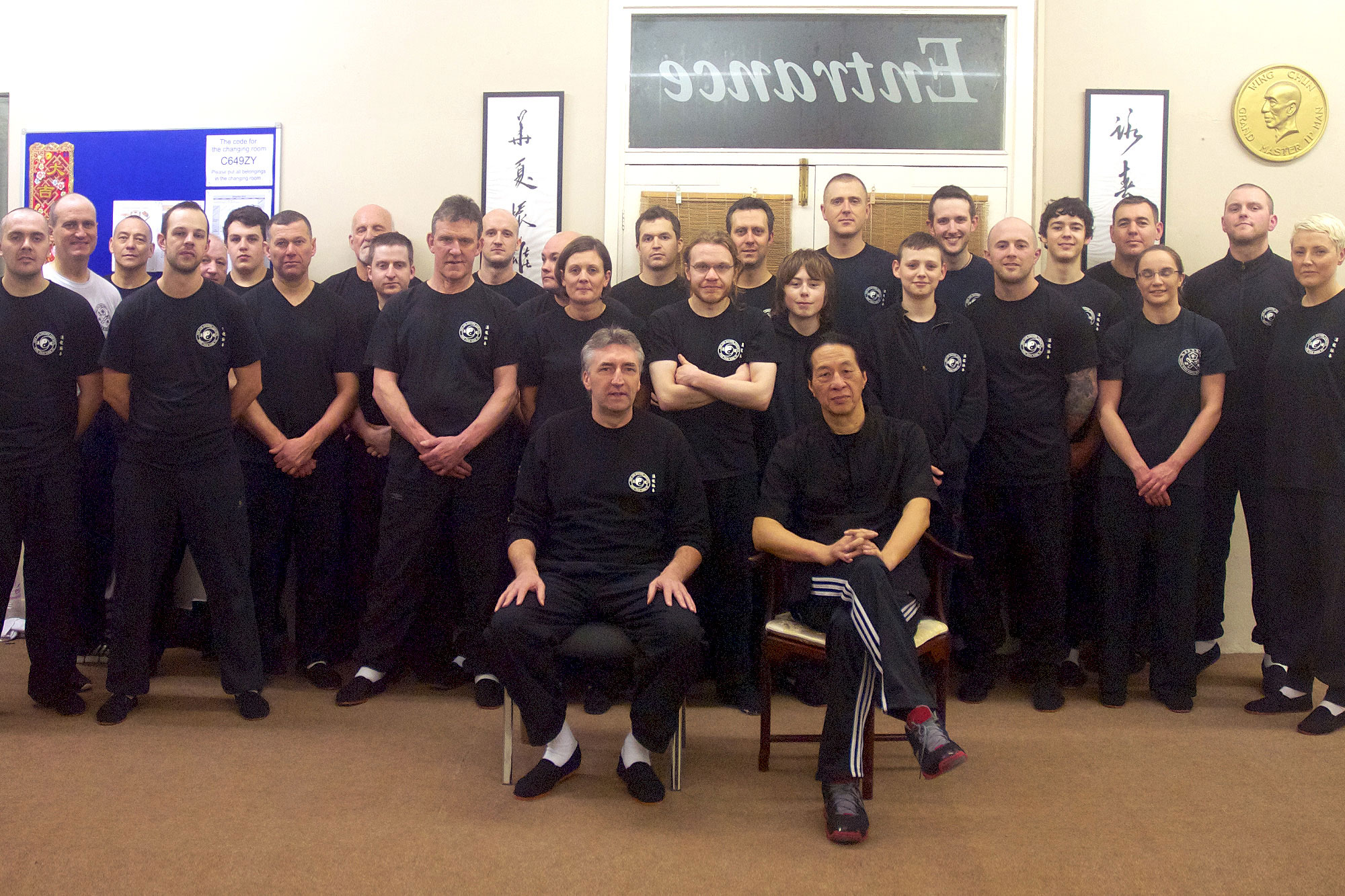 Good luck to everyone taking their gradings tomorrow.

Si Gung Samuel Kwok is starring in a new movie called the Chemist. You can watch the trailer here: